Who We Are » Impact

The concept of language immersion instruction as a revitalization of a nearly exterminated language presents educators with the complex challenge of creating tiered multi-sensory experiences supported by visual aids and manipulatives in Ojibwe language where none exists, and lack the resource of university-trained individuals fluent in the language to serve as teachers, staff and curriculum developers.
Linguists define a language which has no native speakers (people who grew up speaking the language as a child) as “dead” or “extinct.” A language that has no native speakers in the youngest generation is called “moribund.” A language that has very few native speakers is called “endangered” or “imperiled.” A review of research literature on language loss and language revitalization quantifies the status of Ojibwe language at Lac Courte Oreilles. According to Dr. Joshua A. Fishman’s Graded Intergenerational Disruption Scale for Threatened Languages, Ojibwe language at Lac Courte Oreilles falls between Stages 7 and 8. An endangered language can be revitalized through extensive well-defined efforts.

The Ojibwe language at Lac Courte Oreilles is in a revitalization stage. Less than a handful of first language elders are left. But there is a window of opportunity with the Waadookodaading Language Immersion School that provides language instruction to young children ages 5-11, a prime stage level of learning languages. However, the challenges are many and include funding, development of curriculum, employment/retention of certified Native teachers with the requisite language abilities, and lack of classroom space. 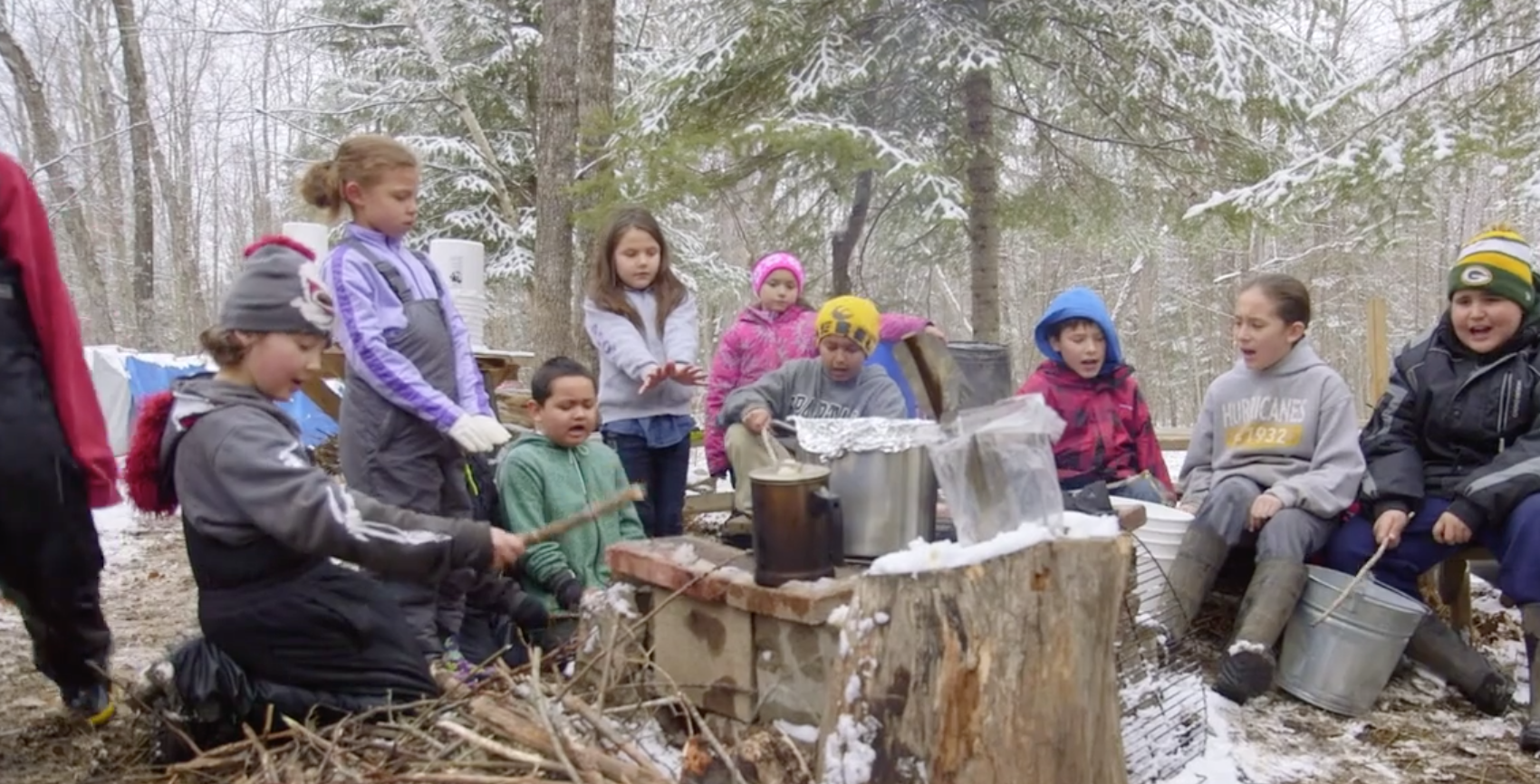